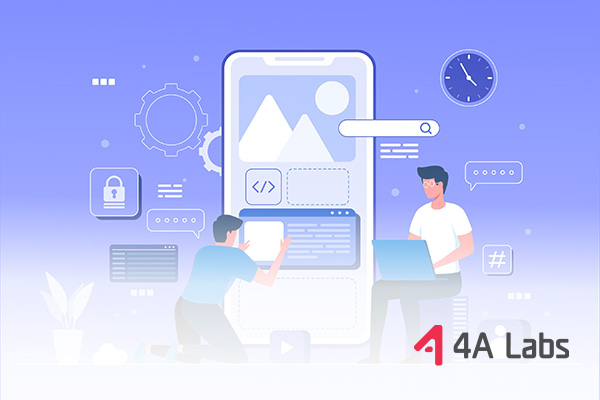 An iOS Application Development Company develops apps produced by the Apple brand that are suitable for the system it uses on its own devices.   Apple has its own app marketplace called the App  Store.  iOS apps are also accessible from this marketplace.

What is an iOS Application Development Company?

Mobile applications have become an important property and communication tool for brands and companies today. When developing mobile apps, they are usually designed according to both  Android and iOS  operating systems and installed in both markets. iOS apps are developed by software companies. The process of making iOS applications is a complex process. A mobile app can only be developed by a team.

How to Make an iOS App

Mobile apps are usually made by mobile app development companies or independent developers. However, commercial applications that serve a lot of users can only be done by software companies. The development processes of iOS  apps and  Android apps are different. Each operating system has its own operating principle and software languages.

Some requirements are needed to make an iOS app. These are divided into devices and software. To make an iOS app, an Apple computer is needed first. In addition,  iOS applications are developed through a program called Xcode and with the Objective-C or Swift programming language. After iOS  is developed in apps, the app must undergo checks and tests before it can be installed in the App  Store.  After the necessary tests and checks are carried out, the application can be installed in the market. Users can then access the app.

Why Is iOS App Important?

Mobile apps have an important place for brands today. Downloading and using a brand’s mobile app by a user gives the brand significant advantages. There are millions of people using mobile devices with iOS  operating system. The lack of an iOS version of a mobile app means that millions of people are unable to reach the target audience.    Even this data is enough to understand the size of the iOS  app market.

The number of mobile apps on the iOS marketplace is around 2,000,000 by 2021. However, in recent years, Apple has been trying to improve the quality of apps by reducing the number of apps in the market.  iOS  apps have become a necessity for enterprise companies, as the figures show.  iOS apps are a good communication tool to reach a targeted customer base and build a loyal customer base.

iOS apps are important mobile apps that appeal to an important audience. The iOS app development process is a very complex and specialized process because Apple’s security checks and standards are higher than android apps. For your iOS  application needs, you must work with software development companies with experienced and robust references.

At 4A Labs, we are a company specializing in iOS  mobile application. We provide company-specific solutions for the iOS application needs of the brands we work with. So far, we have developed different mobile apps for many international brands. 4A Labs provides support to companies in iOS  app development,  Android app development and custom software.  You can contact us for your mobile application and special software needs.