Man Down Systems and Projects 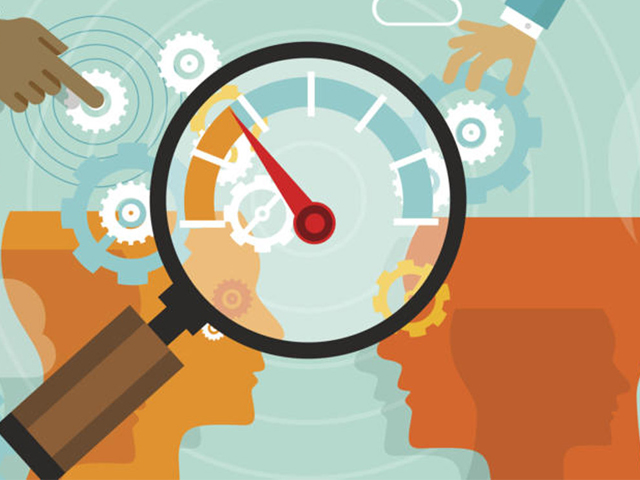 Man Down Systems and Projects allow employees to make automatic emergency calls in case of any threat or unusual situation. This security measure, also called lone-man systems, ensures close monitoring of personnel as well as the area in which they are responsible, while minimizing the possibility of damage.

Thanks to GSM-based communication, Man Down Systems and Projects are now connected to a network that can be accessed from almost any geographical area. Acting as an emergency call system, Man Down automatically activates according to predetermined scenarios and provides alerts and communication.

With the help of GSM based devices, Alone Personnel Tracking System is developed to monitor personnel working in dangerous, risky areas and to receive signals from that person in case of emergency. Man down alert systems enable emergency calls via the SIM card, which can be received from GSM operators. Calls can be made via voice call or video conference call to any mobile phone defined on the SIM card. The most life-saving feature of the system is that it transmits the location of the emergency call to the other devices. Location information in indoor/outdoor environments use beacon detectors; while in outdoor environments GPS is sent via A-GPS.

Man Down Systems and Projects Schema

Man Down Systems and Projects consists of the following components:

As shown, man down radio systems do not require any wiring or infrastructure. No additional device is necessary other than the one provided to the personnel.

How Man Down Alert Systems Works

Thanks to the sensors in the Man Down device, it is activated automatically according to various scenarios. For example, if the person falls to a different position other than the specified angle, it may mean that they are in a dangerous situation. In this case, the device sends signals to the software and the devices assigned to it. Before sending this signal, it warns the person by vibrating again within the predefined time interval and indicates that it will send an emergency signal.

If it is not switched off, it sends the position information of the personnel to the desired devices and the automatically answered voice conversation becomes active. The alarming device changes according to the feature and makes a sound of more than 100 dB and helps to find the personnel in the facility easily.

In Which Situations Does It Alarm?

Man Down Systems and Projects

Man Down systems software, which is vital for employee safety and uninterrupted monitoring of the task area, is programmed for every business need. Because the working conditions of each personnel and scenarios in which alarms should be received may be different, by contacting 4Alabs, you can design your own Man Down systems and ensure the safety of your employees.