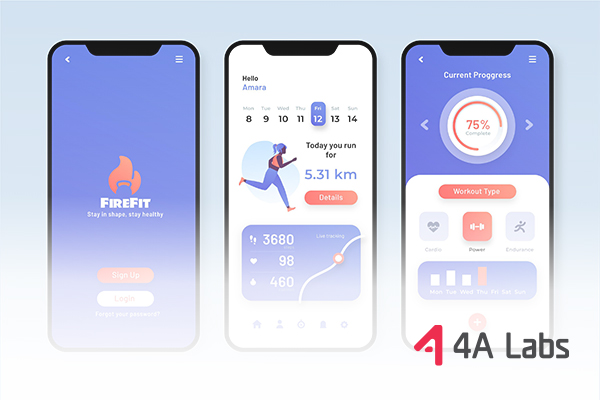 What is Android Application Development Services?

Android mobile apps are apps that work on smartphones and tablets. There are over 1 million apps in the Play Store, the Android app marketplace.  These applications are also downloaded and used by millions of people. The rise of mobile apps has also caught the attention of companies. The mobile application industry has managed to reach high volumes in a short time. Mobile apps can be used for different purposes.

Mobile apps are developed by companies that provide mobile app services. You can contact 4A Labs to get android applications. 4A Labs is a company that has been operating in the software industry for many years. It offers custom software and custom application solutions to the brands it works with. 4A Labs has worked with many international brands and developed different mobile application projects.