Fenerbahce is one of the biggest sport clubs in Europe

Fenerbahçe S.K. (Fenerbahçe Spor Kulübü,), commonly known as Fenerbahçe is a Turkish professional sports club based in Istanbul, Turkey. The club’s name comes from the Fenerbahçe neighborhood of Istanbul. It is a major multi-sport club that competes in football, basketball, volleyball, athletics, swimming, sailing, rowing, boxing, and table tennis, among others, with many major honors won in each department, but the professional football department is the most notable. Fenerbahçe has won 19 Turkish Super League titles, 6 Turkish Cups and 9 Turkish Super Cups, among others. 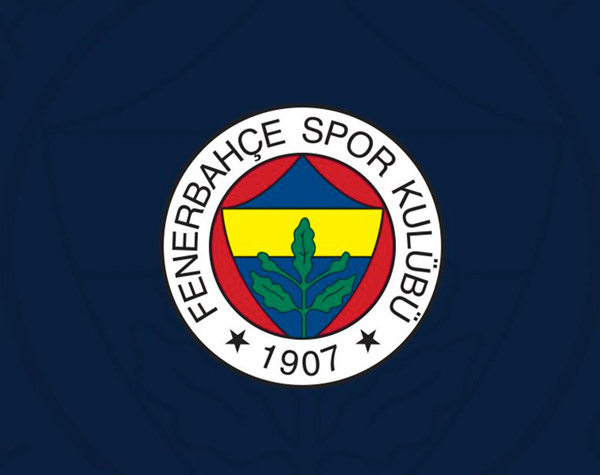 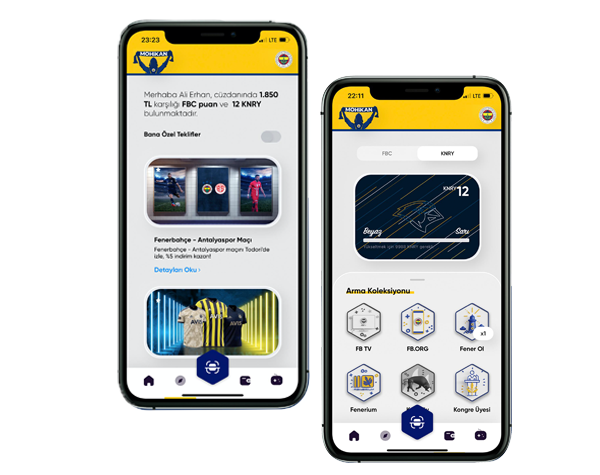 The project is an integrated DWH solution, combined with the distributed databases of Fenerbahce SK ecosystem, that merges data in a central DWH and relates to each other by the securely generated unique user ids. Id generation and storing user transactions are running on a blockchain based module.

Becoming the only centralized and validated database for Fenerbahce, this project now runs as the backbone of Mohikan, CRM and other projects of the Club.