Middleware is a software that provides common services and capabilities to applications outside of what is offered by an operating system. 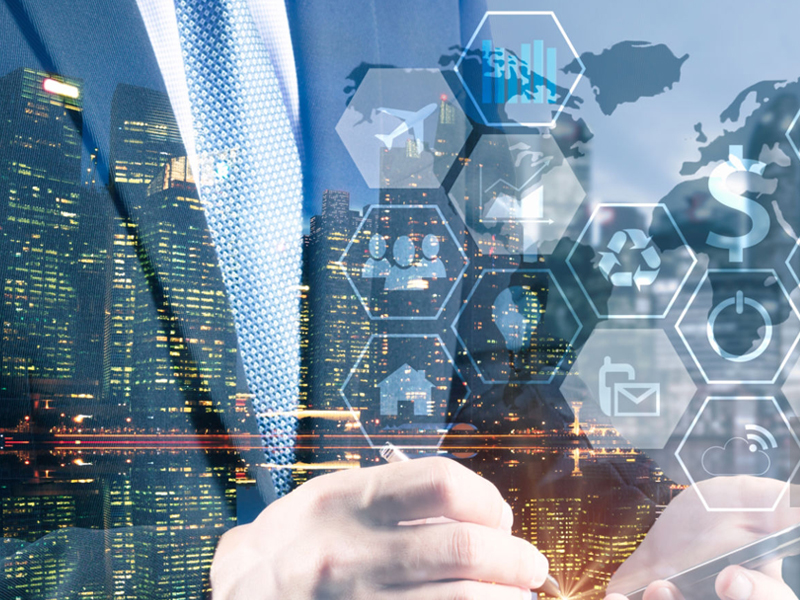 Middleware supports the use of applications in a faster, more efficient, and high-quality manner. Its biggest advantage is that it acts as a bridge between the data and the users.

Thanks to middleware, users can perform their transactions in a more economical, fast and trouble-free manner. In fact, middleware may be among the most important software solutions of the future.

Middleware can be created to perform multiple functions. Among these, database procedures, transactions between apps, and data message control systems are just to name a few.

Protocols such as SOAP, REST and JSON can be used while creating middleware. The fact that the preferences can be changed depending on the purpose of the software provides flexibility.

What Levels of Middleware Can Be Used?

When we categorize it in terms of its basic features, we come across five different levels of middleware.

When used for login control or logging purposes, they are generally created at the app level.

Middleware also appears in web frameworks such as Express.js. By defining itself as a middleware function, it makes it possible to execute the code, make changes in request and response objects, and call functions of the middleware in another layer.

Node.JS modules that have been created to perform functions such as Netjs and Moleculer can also be used.

Middleware provides support to its users in many areas from web servers to authentication systems and messaging tools.

For modern developers, we can summarize a few topics commonly used for middleware as follows:

Middleware also supports the operations that are frequently used in web servers and messaging.

Developers can easily convert old applications to cloud-based applications with support from middleware. This saves time and money.

You can connect critical internal and external systems with middleware. This way, integration capabilities such as conversion, connectivity, and corporate messaging combined with SSO authentication can be enhanced.

Thanks to middleware, many software and applications are more accessible with the help of APIs, allowing them to communicate with each other. At the same time, these APIs make it extremely easy to connect completely different products and services through a common layer.

Asynchronous data flow between applications can be provided with the help of APIs. All of the duplicate data is set in cloud storage where data can be shared between multiple applications. Thanks to its data flow, Apache Kafka is preferred as a popular real-time open source middleware tool.

Developers support IT and business leaders in automating manual decisions with middleware. This is extremely important in terms of obtaining maximum efficiency with less resource usage.

Why is Middleware Important for Cloud Computing?

Although it has many positive advantages, cloud systems are extremely complex. The support of middleware eliminates this complexity. With little cost, developers can make improvements by using many tools and languages.

This complex situation also allows for rapid development by institutions. This way, with support, middleware can work consistently and quickly.

Between the database and the products (CRM-website-control panel), it stores the transaction orders on its side rather than sending requests each time and verifies whether they have been fulfilled. It is used in platforms where the amount of instant data is very high.

With its expert team 4A Labs produces middleware solutions that will improve your workflow. You can contact us to get detailed information about the software you need.